Ashwagandha: Benefits, uses and the best way to consume it

01/8​Benefits, uses and the best way to consume it 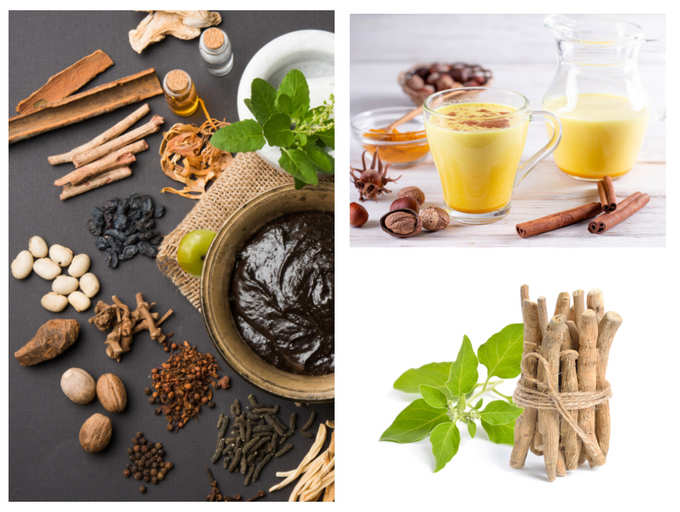 There’s no denying that Ayurveda has been a treasure trove of miracles that healed several diseases with simple amalgamation of herbs and spices. Interestingly, there’s one medicinal herb, which is believed to heal almost every ailment so much so that there has been a mention of this ancient herb even in the books of mythology. The word Ashwagandha is derived from Sanskrit word Ashwa which means horse and Gandha means smell, it is believed that this herb can help in boosting energy levels and improves overall health. Here’s all you need to know about it. 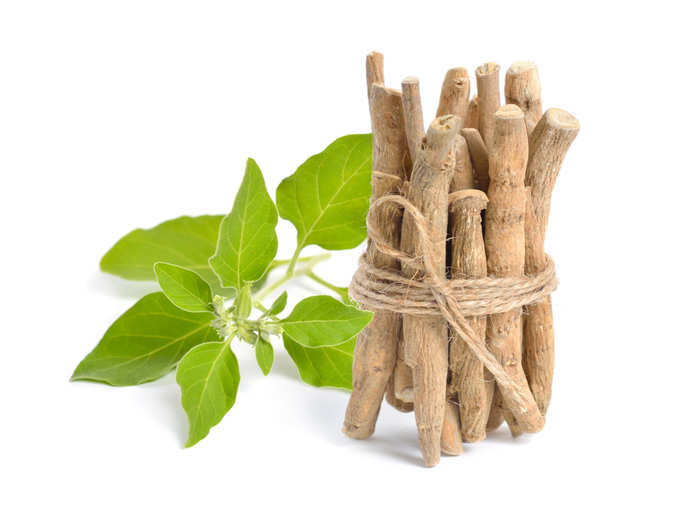 Scientifically known as Withania somnifera, it is also known as Indian ginseng and winter cherry. Ashwagandha is basically extracted from a small shrub with yellow flowers, this herb is a native to India and North Africa. The roots and plant extracts of this small shrub are used as an active ingredient in several medicines. In fact, almost every part of this little shrub is used to heal some or other ailment. 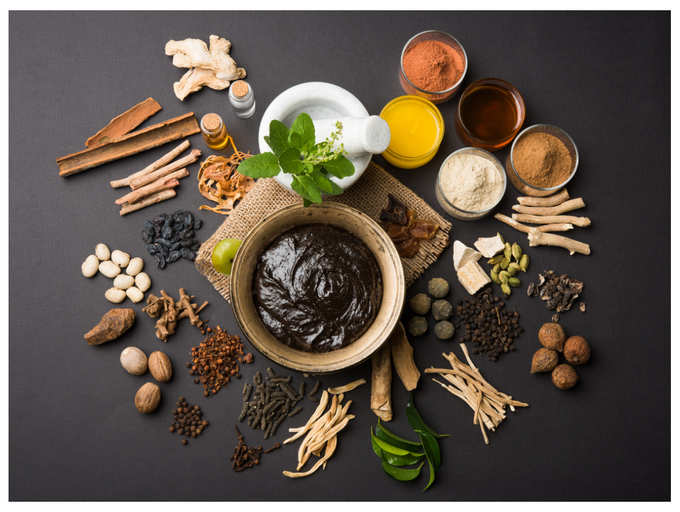 According to research, it has been observed that inclusion of this powerful herb in daily diet can help in reducing anxiety, fatigue, improves depression and Alzihmers’s disease. Apart from that some studies show that Ashwagandha can help in managing sugar levels, reduce arthritis pain, boost fertility in men and can prevent dreadful diseases like cancer.

What’s More, as per another study the dense concentration of withanolides in Ashwagandha may fight inflammation and reduce the tumor growth. Here’s all you need to know about Ashwagandha and its health benefits.

04/8​May reduce growth of cancer and tumors 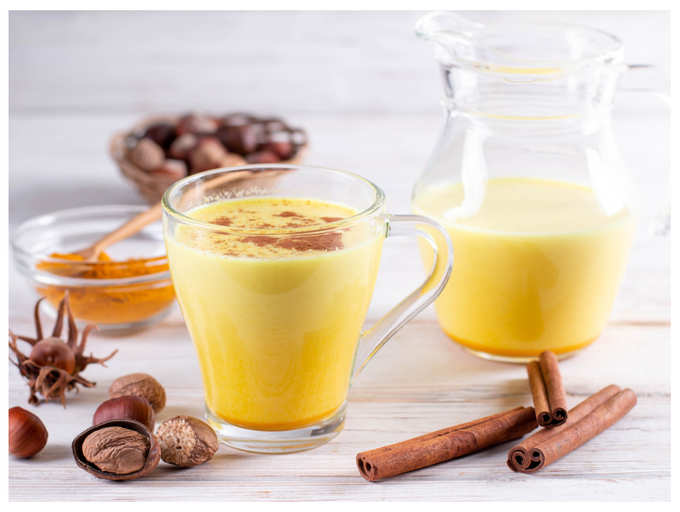 As per a study conducted on animals, it has been observed that Withaferin, a compound present in Ashwagandha may help in inducing apoptosis, which kills cancer cells. It also impedes the growth of new cancer cells in several ways. According to research published in National Library of Medicine, the presence of Withaferin in Ashwagandha is believed to promote the formation of reactive oxygen species (ROS) inside cancerous cells, which further disrupts their functioning and in some cases cancer cells to become less resistant to apoptosis. As per some studies done on animals it was established that moderate intake of Ashwagandha may help in treating several types of cancer, including breast, lung, colon, brain, and ovarian cancer and reduce the growth of tumor. Although, extensive research is needed to establish these facts. 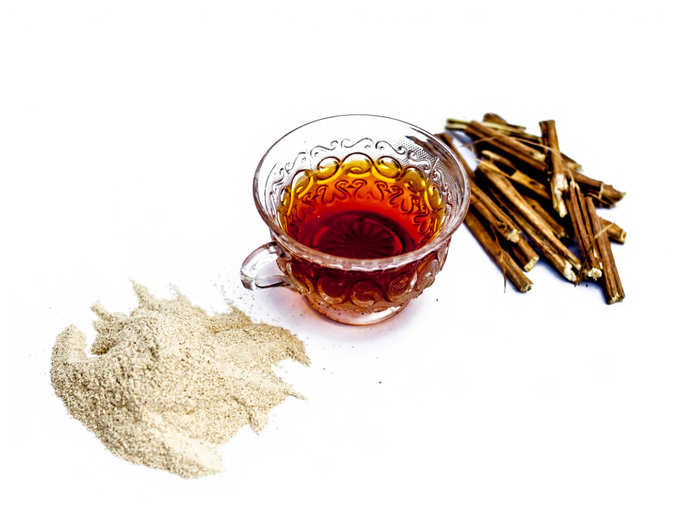 Ashwagandha has been extensively used to increase brain function and improve memory. As per a study it was observed that the daily intake of Ashwagandha for a few days resulted in a gradual improvement in brain functioning in people suffering from neurodegenerative conditions such as Alzheimer’s, Huntington’s and Parkinson’s disease. This herb naturally prevents slowing down of memory and repairing the damage, if treated in early stages. 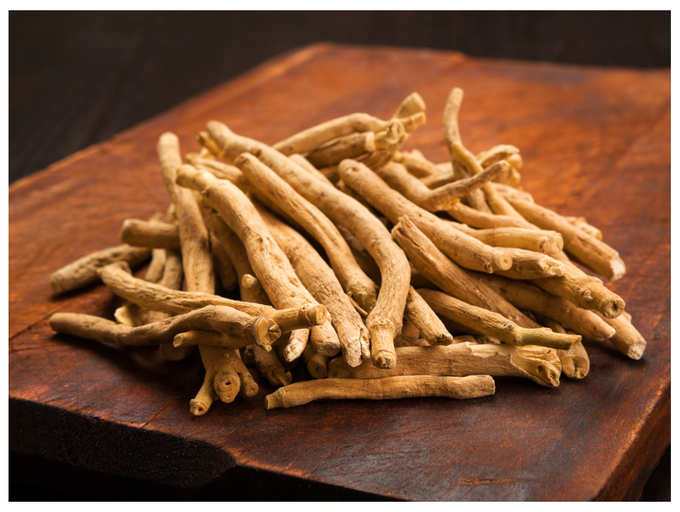 Ashwagandha works as a natural pain reliever. Apart from that, the daily intake of this miraculous herb helps in preventing pain signals from traveling through the central nervous system. What’s more, due to its anti-inflammatory properties, it helps in healing the pain caused due to Rheumatoid Arthritis.

07/8May help reduce stress and anxiety 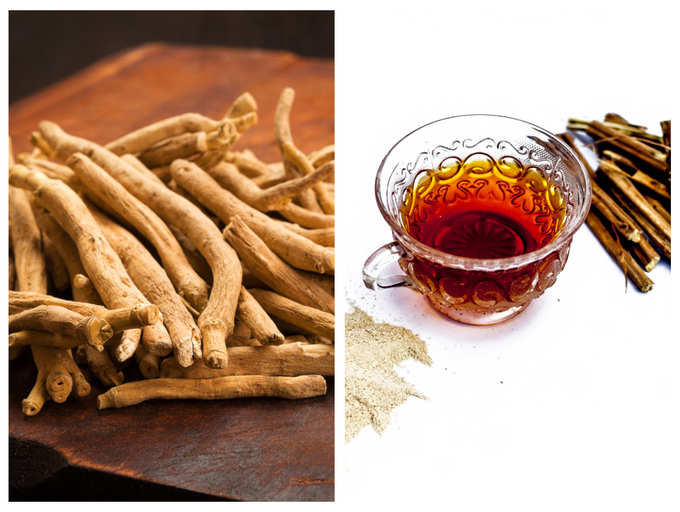 Since ages Ashwagandha has been known for its healing properties and it is believed that taking it in the right ways helps in improving mental health and physical well being. It helps in reducing stress and anxiety by blocking the stress pathways in the brain by managing the chemical signaling to the nervous system. It has been observed that a daily intake of this herb can significantly lower the stress and anxiety levels. It has also been observed that it helps in improving depressive symptoms and diseases like Insomnia naturally. 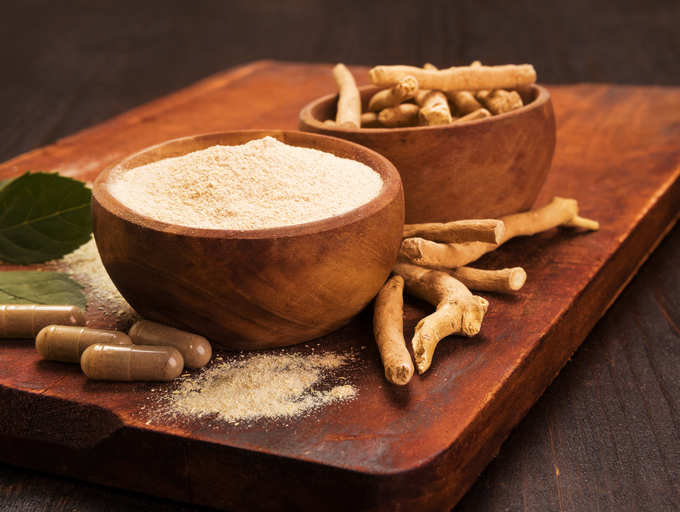 According to health experts, it is always advised to consume atleast 5 grams of Ashwagandha a day depending upon nutritional requirements. With an increasing inclination towards health, Ashwagandha is widely consumed in the form of tablets and supplements or is infused in herbal teas, but the best way to use it is by going for powdered Ashwagandha as it is easily available and it can be prepared in several ways.

Here’s how you can make Ashwagandha Tea at home

Trying hard to get that perfect summer body, well if you are looking for a sure shot fix…
bybasxm
No comments

Czar of Indian cuisine, Chef Soundararajan passes away at 64

Healthy desserts that you can have while on a diet

01/6Diet-friendly dessert recipes One common craving that we all have while on a diet is desserts. People with…
bybasxm
No comments