Are you eating fake ginger? Here’s how to identify real ginger 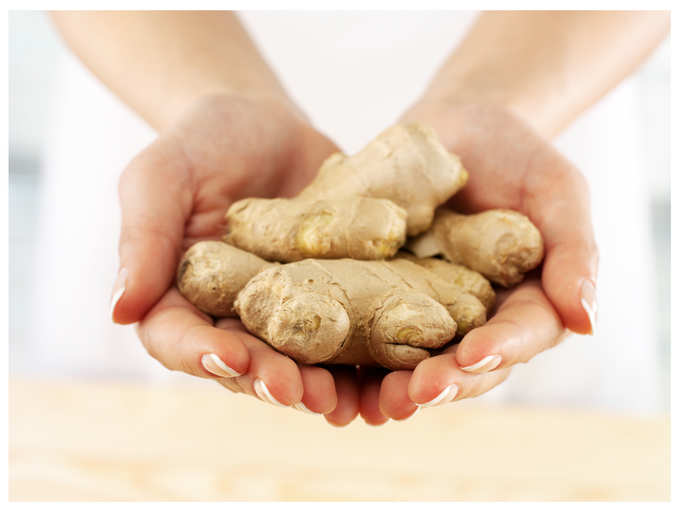 When Kadha became the must-have drink during the COVID19 wave 1 and wave 2, the vegetable market saw a steep hike in demand and supply of ginger, which is rich in anti-inflammatory properties and has antioxidant effects, which help boost the immune system. And as the demand and supply increased, the market saw the free flow of fake ginger in the market, which in first view looks exactly like real ginger but has zero taste, smell or benefits. Today, we will tell you how to differentiate between real and fake ginger and what is the right way to use ginger at home. (Image: istock)

02/5​Difference between fake and real ginger According to experts, the first and foremost step to differentiate between fake and real ginger is by sniffing it. If it is real it will have a pungent and sharp smell, whereas fake ginger will have no smell. Also, beware of mountain roots that are often sold in the market as ginger root. (Image: istock) 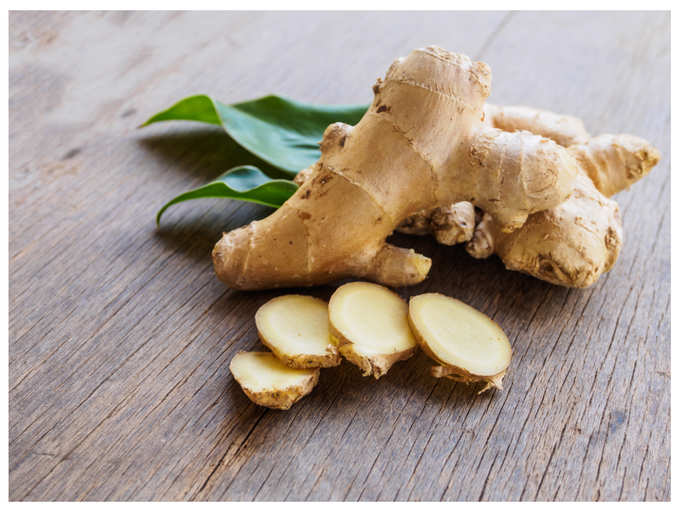 Another way to check if the ginger is real or not is to prick nails in the ginger. If the peel comes off easily and leaves a pungent smell in your finger, it is real. If the skin is hard, do not buy it, it’s fake. (Image: istock) 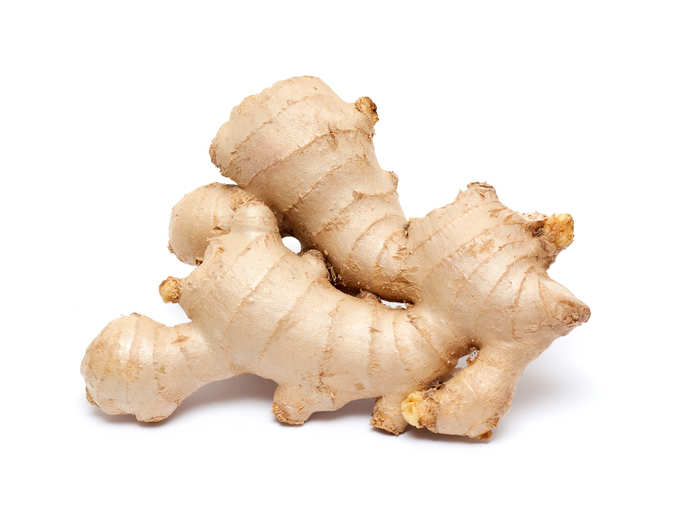 We often get tempted by clear skin ginger with zero dust. It is suggested to avoid such ginger, as they are often soaked in acid to clean the dust and makes the ginger toxic. (Image: istock) 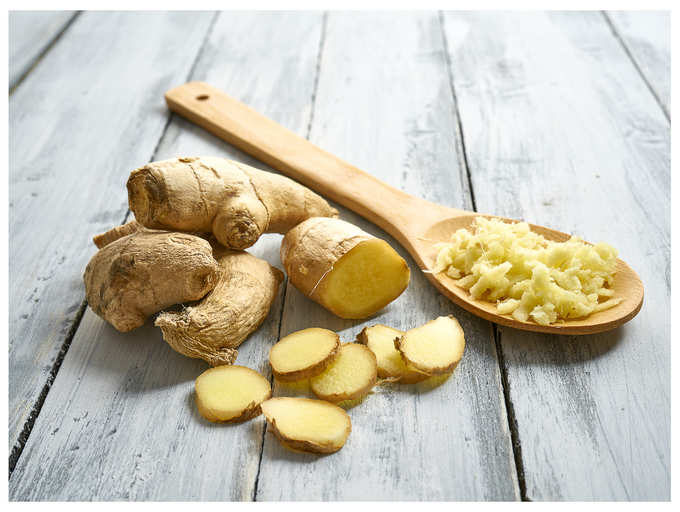 Always wash ginger under the running water and pat dry and then store in the refrigerator. Before every use, peel off the skin and then cut, chop or mash in a mortar and pestle for an aromatic result. (Image: istock)

This zero-oil Broccoli Cracker is perfect for growing kids

01/3This Broccoli Cracker is full of protein, fibre, and calcium With the ongoing online school classes and zero…
bybasxm
No comments

Time to dig in to some tempeh for a protein boost

Tempeh, a food that has been around for centuries in South East Asia, is slowly finding its way…
bybasxm
No comments

Why should you avoid storing peeled onions in your fridge?

01/3Why should you avoid storing peeled onions in your fridge? Onion is an inseparable part of our day-to-day…
bybasxm
No comments