"Hi, Impact" How To Live With Someone Else’s Mental Illness – Mental Health and Lifestyle Information

How To Live With Someone Else’s Mental Illness

“The worst part about having a mental illness is people expect you to behave as if you don’t.” So wrote Joaquin Phoenix, on a notepad, playing the part of the mentally troubled comedian Arthur Fleck, whose mistreatment by society finally tips him over the edge into his alter ego in Todd Phillips’s film Joker. If you’ve ever had experience with mental illness, be it your own or the diagnosis of someone close, you’ll also know how hard being tied to high levels of emotional volatility can be.

“For families living with individuals struggling with mood swings, it hasn’t been an easy time,” says Marta Jendrzejewska, a behavioural and cognitive psychotherapist. “One moment they might be fine, the next they could be panicking or behaving in a bizarre way. They’re struggling to manage intense emotional experiences. Their fight-or-flight responses kick in. This isn’t necessarily coming from a logical place, so coming up with a logical solution can actually make the problem worse.” 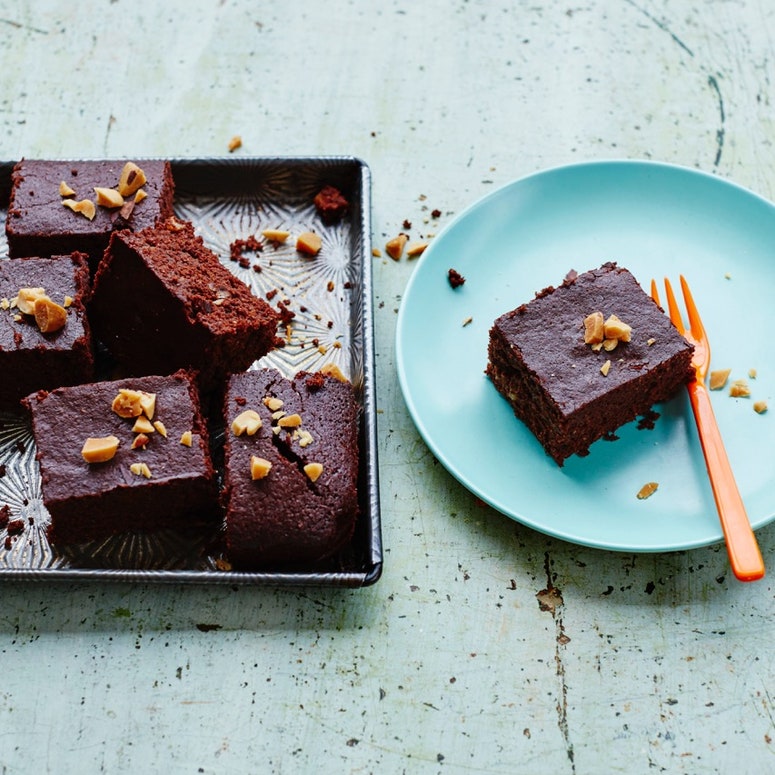 Being at close quarters can aggravate matters. Symptoms of psychosis, for example, tend to manifest in stressful situations, where overstimulation causes the sufferer to lash out. For those with anxiety disorders such as OCD, society’s current preoccupation with viral contamination can confirm long-held fears around hygiene, while for anorexics, a task as simple as laying the table can be onerous. “The individual is already struggling with their internal dialogue around not eating, something which might have been repeated all day long in their minds,” says Jendrzejewska. “Adding a simple task and finding they can’t do it, ramps up that critical voice.” Without the usual distractions – visiting a friend, for example – there’s no escape from any conflicts at home. 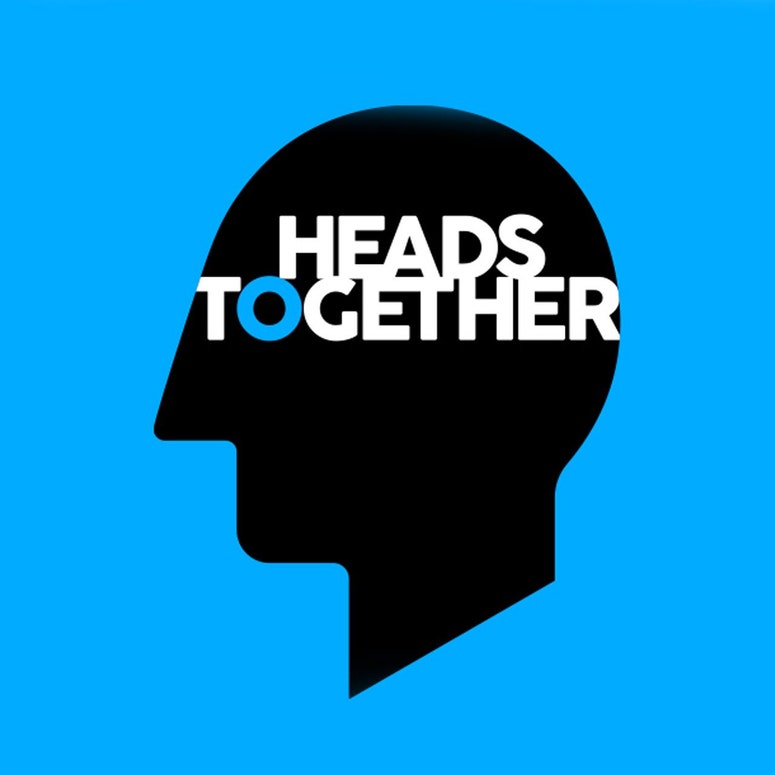 While it’s stressful for anyone experiencing mental illness, it’s also stressful for those who love and live with them. “It’s important to validate and support people who are struggling, but it’s also important to maintain boundaries around what is acceptable and not acceptable behaviour,” continues Jendrzejewska. “Finding that balance can be difficult, especially if you’re also in a place of distress.” You may have to dig deep to find that compassionate space. “Someone bipolar or with psychosis really wants to contribute to life, they want meaning in their lives,” she says, “but sometimes they will struggle because people have misconceptions about their illness.” Creating a supportive environment is essential, as well as an awareness that one week they may need more time to do things, while another week they may be fine.

“It’s that age-old struggle of changing our minds about how we perceive and communicate with others,” says Micheline Hogan, a psychodynamic psychotherapist. “Why do we have more empathy for people with a physical impairment? If we see a blind person crossing the road, we want to help them. Why can’t we do that for someone with a mental problem? The difference is you can see the physical problem, whereas with mental health it’s so complex, so erratic, it’s hard to communicate when you don’t know enough.” 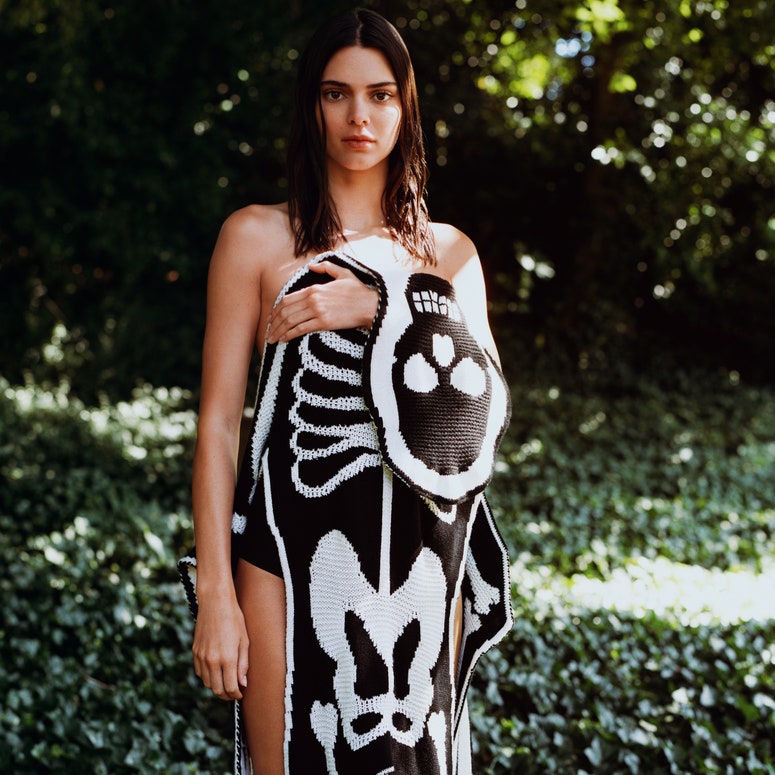 Hogan tries to understand a little more about the person’s condition. “At times it’s difficult to be compassionate, but if you can look at the strengths of the individual, focus on the things they do well – perhaps they sing or write, perhaps they’re funny – and have a curiosity about the side of their personality that perhaps mental health can’t take over, then that would be a way to communicate.”

She also advises trying not to take things too personally. If someone is overreacting, it’s often because they don’t feel heard. Try to become a better listener, Hogan urges. “Instead of avoiding it, try to confront behaviour in a positive way using reflective listening,” she says. “Voice back what you think you’ve heard – it’s their unconscious message they’re passing on. If you listen to your own emotional response, that will often tell you what they’re trying to say to you.”

Read More“No One Talks About That Kind Of Thing”: Lexi Underwood Wants Mental Health To Be Normalised In Black Communities 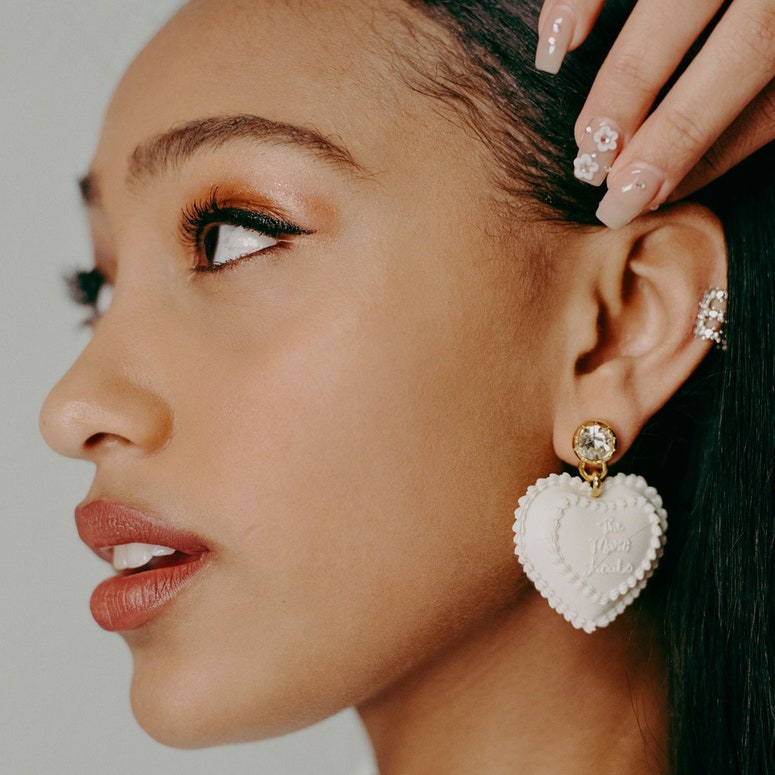 In the heat of the moment, breathing techniques can be helpful, because when the brain is overloaded with stress, it is unable to think clearly. “The prefrontal cortex, which is responsible for problem solving and logic, tends to shut down,” says Jendrzejewska, “while the amygdala part of the brain tends to ramp up its functioning in a fight-or-flight response, making it almost impossible to respond logically to a situation. It’s about finding a balance between offering support, maintaining boundaries and allowing people to have space and take time out – but not so much that they feel they’re pathetic, or impossible to help.”

For those who love someone with a difficult emotional or psychological history, there are nevertheless many positives. “Those with this degree of mental illness can often be very sensitive, supportive and caring towards others who are struggling, and highly creative,” says Jendrzejewska. The world has no shortage of complicated but brilliant authors, artists, fashion designers, musicians and comedians, their pain often played out in the public eye. 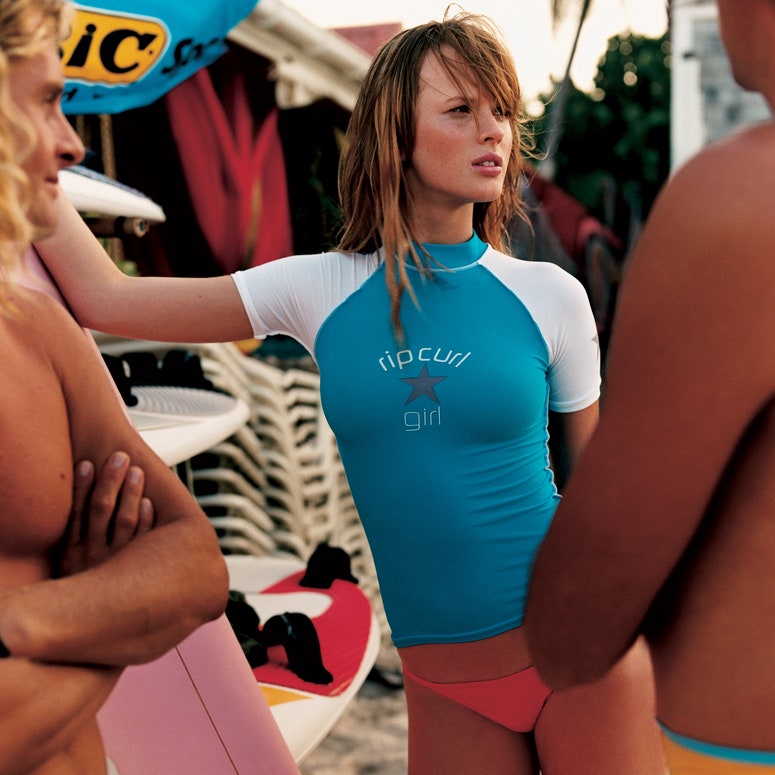 So far in 2020 we’ve seen Caroline Flack, who spoke bravely about her mental health, take her own life; while Elizabeth Wurtzel, the author of Prozac Nation, who died from cancer in January, was described in one obituary as being “by turns beguiling and exhausting, her talent and troubles congenitally bound to one another”. Flack tweeted that she had been saddened when someone she opened up to told her she was “draining”; it was reported that Wurtzel found her calls and texts to one editor going unreturned because they were so over the top. We celebrate their charisma, yet push them away when it becomes too much. “Sometimes mental illness can feel so all-encompassing that we forget there’s a person underneath,” says Jendrzejewska.

Not everyone with a mental illness can be a television personality or bestselling author. But they will always be an individual who colours our lives in a way that is different from the norm. And that’s probably what drew us towards them in the first place.

If you’ve recently had an urge to assure absolute strangers you’re bursting with health, you’re not the only…
bybasxm
No comments

Every autumn it’s the same. My sprightly post-summer mood evaporates, and a rather stubborn cloud of despair appears…
bybasxm
No comments

5 Expert-Approved Ways To Spice Up Your Sex Life

Has your sex life taken something of a nosedive in recent months? It’s likely, at this point in…
bybasxm
No comments