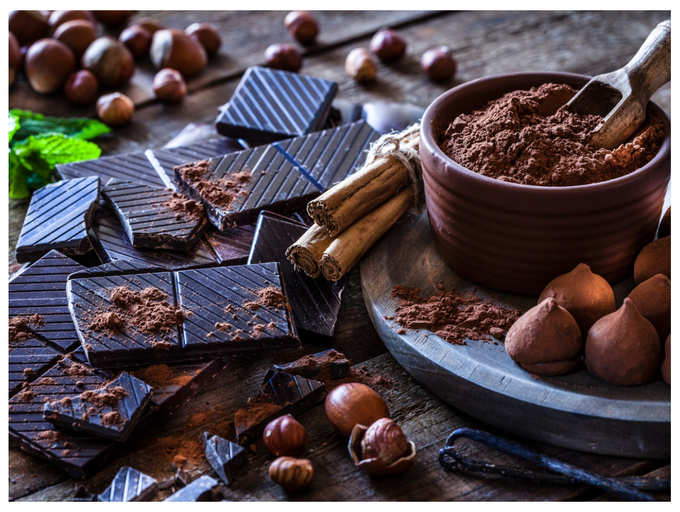 If you are a chocolate fanatic, then this news will cheer you up and give you more reasons to indulge in your favorite chocolate and cocoa based drinks! According to a recent study, it was found that eating cocoa based foods or drinks can help in massive weight loss, despite consumption of a high fat diet. This might sound like a dream come true, where you can eat what you want and still lose weight, but the trick to this revolves around replacing your junk cravings with cocoa rich foods.

02/5​What makes cocoa a great option to lose weight? 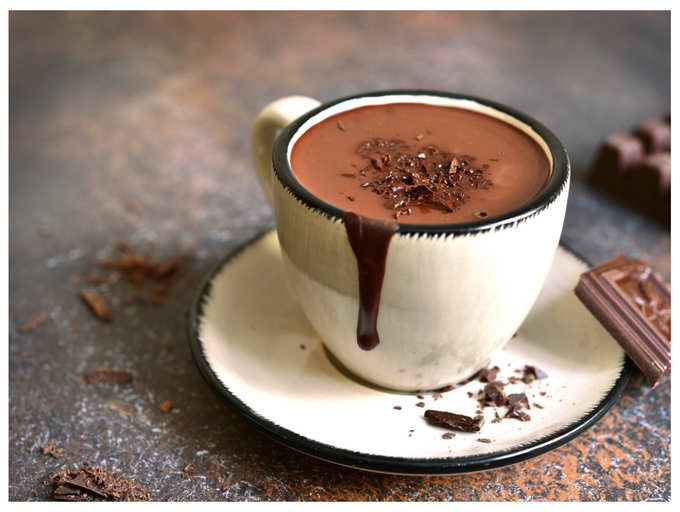 As per a study published in the journal of Nutritional Biochemistry, wherein it was observed that a dietary supplement of cocoa powder given to mice showed that there was a reduction in amount of fat in the liver and reduced DNA damage.

Cocoa is one of the main ingredients present in chocolates, but the addition of excessive fats, sugar and additives makes chocolates a bit unhealthy. Cocoa is packed with the goodness of antioxidants, fiber, minerals like iron and phytochemicals.

According to Professor Joshua Lambert, at the Pennsylvania State University, these phytochemicals are chemical compounds found in plants that help in boosting the immune system and are observed to be effective in reducing the risk of cancer, dementia, arthritis, and even cardio-metabolic diseases like stroke, cardiac diseases and type-2 diabetes. To understand the impact of consumption of cocoa based, the obese mice with liver disease were given 80 milligrams of cocoa powder per gram of food along with a high-fat diet.

Researchers observed the changes in obeses mice over a period of time, where they saw the changes in fatty liver disease, markers of oxidative stress, antioxidant response and cell damage in these mice. As per the study, researchers found that the mice on cocoa supplements gained weight at a 21 percent lower rate and had smaller spleen weights compared to high-fat-fed control mice who weren’t offered the cocoa supplement.

04/5​The impact of cocoa consumption 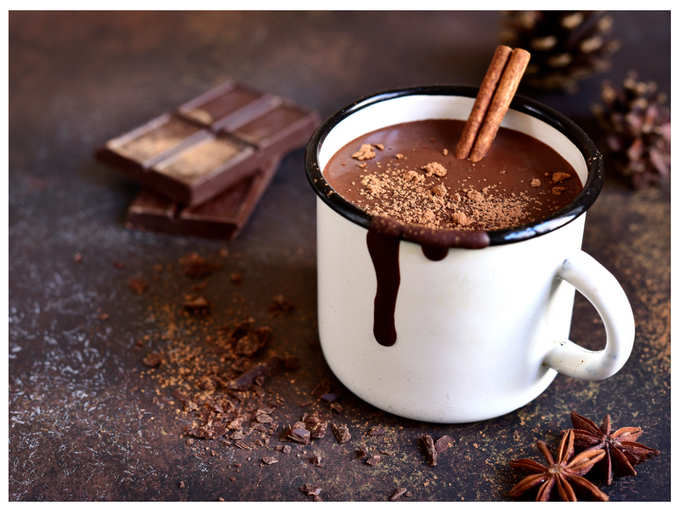 The smaller spleen indicated reduced inflammation. After the eight-week study period, mice that fed the cocoa had 28 percent less fat in their livers compared to the mice group that didn’t get any cocoa. It was further observed that the cocoa consuming mice had reduced levels of oxidative stress so much so that they had 75 percent lower levels of DNA damage in the liver compared to high-fat diet mice.

As per another study on effects of cocoa by Professor Lambert’s lab, found that some chemicals in cocoa powder inhibit enzymes that enable the digestion of dietary fat, allowing fat to just pass through the body without being absorbed. 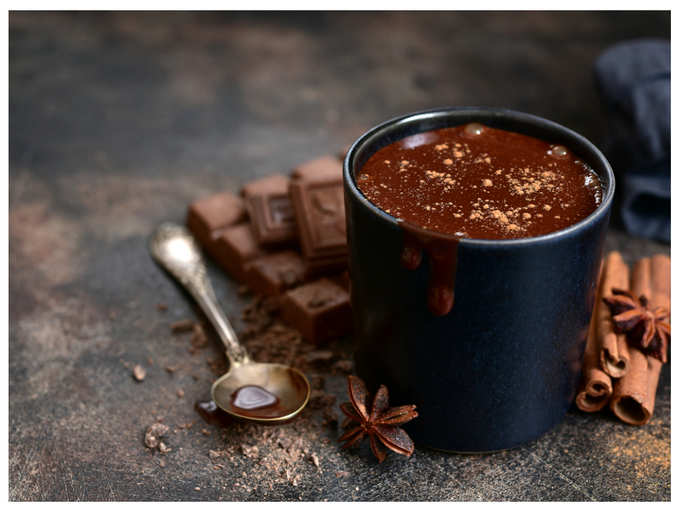 If you are looking forward to massive and faster weight loss, only consumption of cocoa won’t help, one needs to replace junk foods or sweet cravings with a cup of hot cocoa or any cocoa based food to reap the benefits.

In the context of consumption of cocoa, Professor Lambert doesn’t recommend consuming excessive amounts of cocoa and not tweaking anything in the overall diet; rather he suggests to observe massive weight loss one needs to substitute other fatty snacks for a cup of cocoa or a small portion of cocoa based food.

Lambert elaborates, “This exchange is potentially beneficial, especially in combination with a healthy overall diet and increased physical activity. If you go to the gym and work out, and your reward is you go home and have a cup of cocoa, that may be something that helps get you off the couch and moving around.”

01/6​These spices and herbs can boost immunity naturally! Enjoying the rains with a hot cuppa and pakoras is…
bybasxm
No comments

UK government to reward those who lose weight, eat more fruits and vegetables

When it comes to healthy living, regular workouts, eating green vegetables and fruits are a few key ingredients…
bybasxm
No comments

Watch: This 1 kg Jaleba of Indore is all you need to cheer up

Are you a jalebi fan? If yes, then this piece of information will tempt you to visit Indore…
bybasxm
No comments

5 black foods you must incorporate in your diet