"Hi, Impact" This is how excess sugar consumption can cause fatty liver – Mental Health and Lifestyle Information

This is how excess sugar consumption can cause fatty liver

01/6Relation between sugar and fatty liver 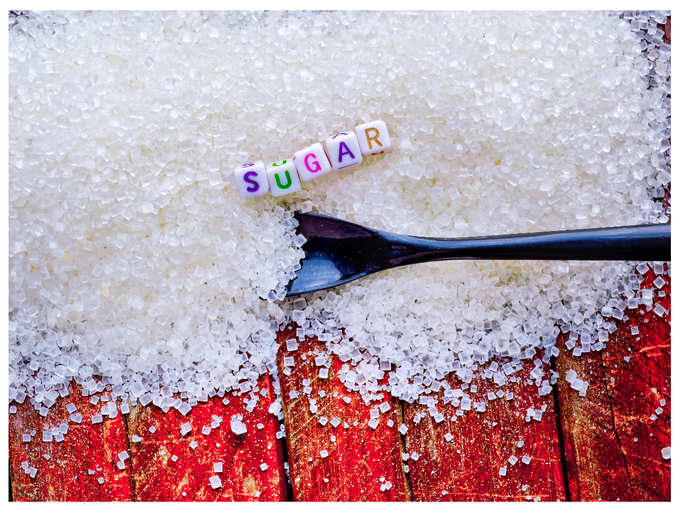 Are you also someone craving sugar all the time? If yes, then beware as it can cause some severe health issues. According to a recent study, a team of researchers from IIT Mandi has identified the underlying biochemical relationship between the consumption of excessive sugar and the development of a fatty liver’, medically known as Non-Alcoholic Fatty Liver Disease (NAFLD). (Image: istock) 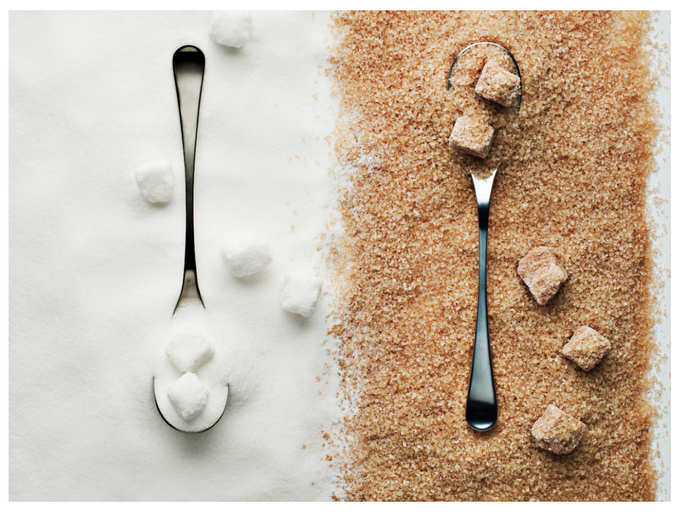 NAFLD is a condition in which excess fat deposits in the liver. The disease starts silently, with no overt symptoms for as much as two decades. If left untreated, the excess fat can irritate the liver cells, resulting in scarring of the liver (cirrhosis), and in advanced cases, can even lead to liver cancer. The treatment of advanced stages of NAFLD is difficult. (Image: istock) 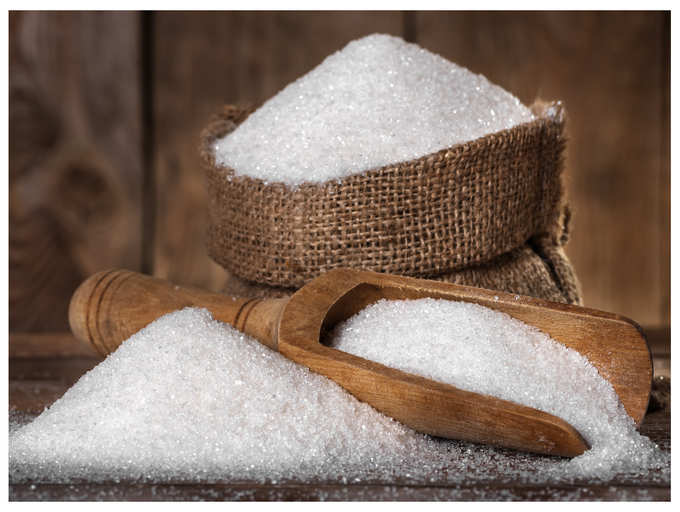 One of the causes for NAFLD is the overconsumption of sugar — both table sugar (sucrose) and other forms of carbohydrates. The consumption of excess sugar and carbohydrates causes the liver to convert them into fat in a process called hepatic De Novo Lipogenesis or DNL, which leads to fat accumulation in the liver.

The molecular mechanisms that increase hepatic DNL due to overconsumption of sugar, which is is key to developing therapeutics for the NAFLD, have not been clear yet, said lead scientist Prosenjit Mondal, Associate Professor, School of Basic Sciences, IIT Mandi.

The team used a complementary experimental approach involving mice models, and identified the unknown link between the carbohydrate-induced activation of a protein complex called NF-KB and increased DNL. (Image: istock) 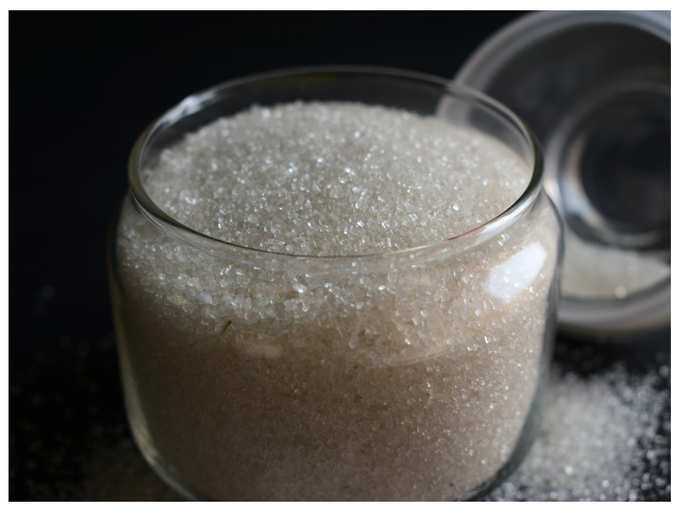 “Our data indicates that the sugar-mediated shuttling of hepatic NF-KB p65 reduces the levels of another protein, sorcin, which in turn activates liver DNL through a cascading biochemical pathway,” explained Mondal. The findings are published in the Journal of Biological Chemistry.

The team showed that drugs that can inhibit NF-KB can prevent sugar-induced hepatic fat accumulation. They have also shown that the knockdown of sorcin reduces the lipid-lowering ability of the NF-KB inhibitor. (Image: istock) 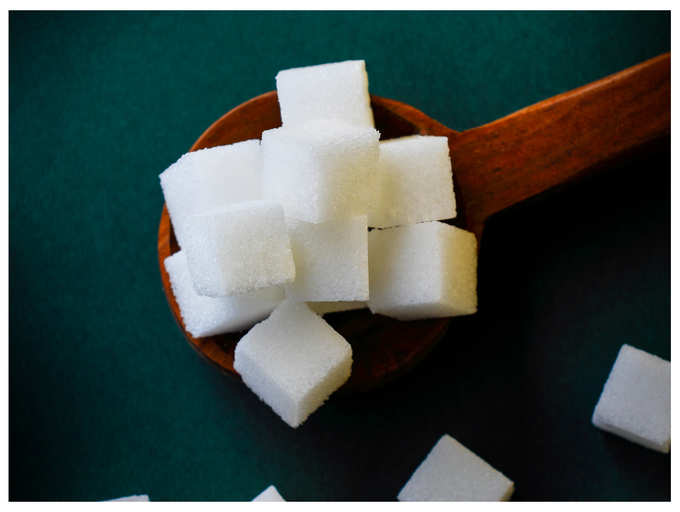 The finding that NF-KB plays a key role in lipid accumulation in the liver opens up a new avenue of therapeutics for NAFLD. NF-KB also plays a role in other diseases that involve inflammation, such as cancer, Alzheimer’s disease, atherosclerosis, IBS, stroke, muscle wasting and infections. The research comes at a time when India has included NAFLD in the National Programme for Prevention and Control of Cancer, Diabetes, Cardiovascular Diseases and Stroke (NPCDCS). (Image: istock) 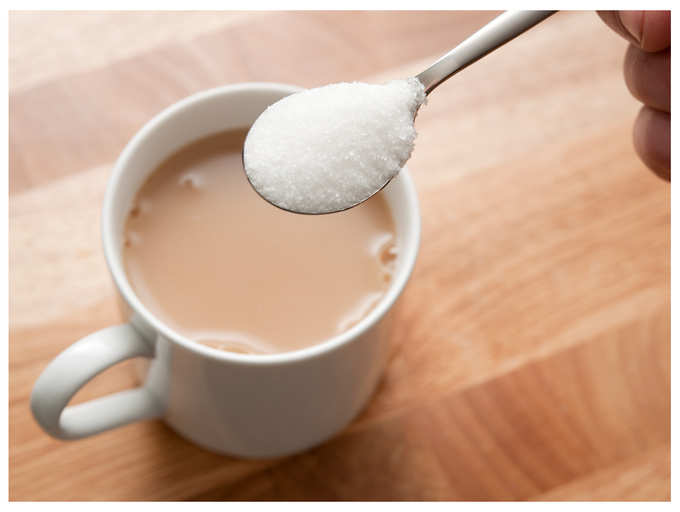 India is the first country in the world to identify the need for action on NAFLD and with good reason. The prevalence of NAFLD in India is about 9 per cent to 32 per cent of the population, with the state of Kerala alone having a prevalence of 49 per cent and a staggering 60 per cent prevalence among obese school-going children.

The study has conclusively shown that excessive sugar intake leads to a fatty liver. This should offer incentive to the public to reduce sugar intake to stop NAFLD in its early stages, the team said. (Image: istock)

Watch: The interesting reactions of Americans eating Hajmola is hilarious!

For Indians from the 80s and 90s, Hajmola is a household name that we have enjoyed more like…
bybasxm
No comments

Delicious ways to include healthy green leaves in your diet

For many of us, summer evenings are incomplete without a scoop of ice cream that helps beat the…
bybasxm
No comments