Know the difference between broiling and boiling

01/4Difference between Boiling and Broiling 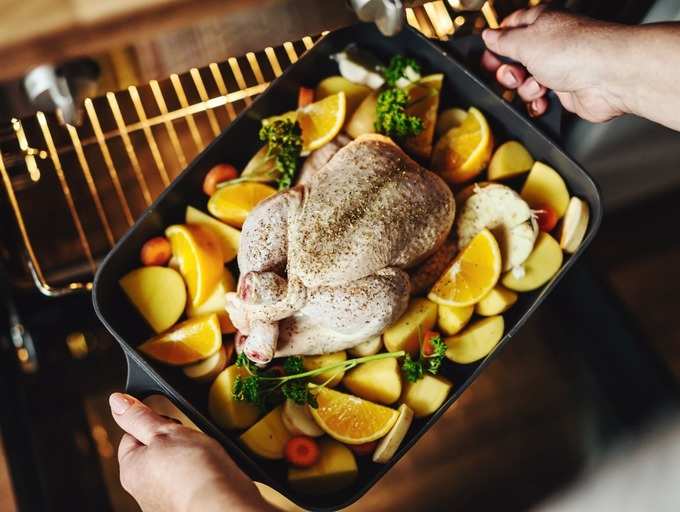 Are you someone who’s constantly confused between Broiling and Boiling? As similar as these words sound, the difference between both of them is huge. Boiling means to heat a liquid whereas broiling means to cook something by direct radiant heat. Let’s know more about both of these words which have a major role to play in cooking. 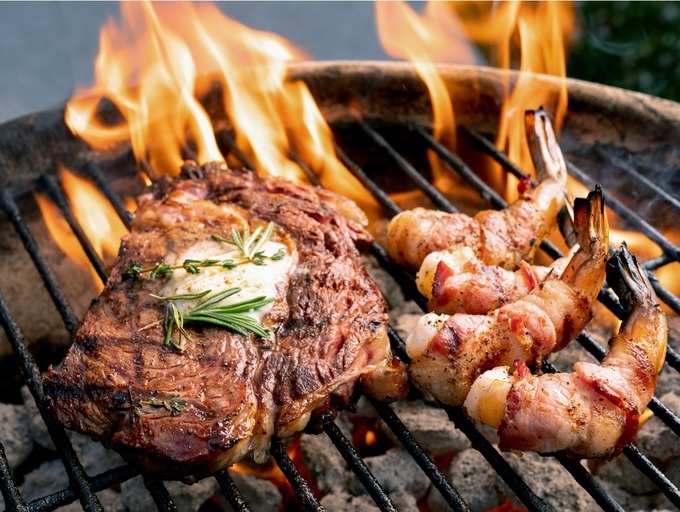 Broiling is a cooking method where the food is exposed to direct radiant heat either by putting it below a gas burner/ electric coil or on a grill over live coals. It has been confused with roasting, baking, and boiling.

Boiling is when you heat a liquid and roasting involves turning the food from time to time so that it cooks properly. Temperatures are higher for broiling when compared with roasting.

Both of the processes are different from broiling. Baking and broiling involve cooking food under the dry heat of an oven, but baking is specifically meant for semi-solid or liquid foods which solidify on cooking. On the other hand, broiling cooks’ thin pieces/ parts of food more quickly.

Some foods which are suitable for the process of broiling are red meats, fowl, and fish. Steaks are usually broiled over coals, but they can also be broiled in an oven set on a wooden plank or skillets. 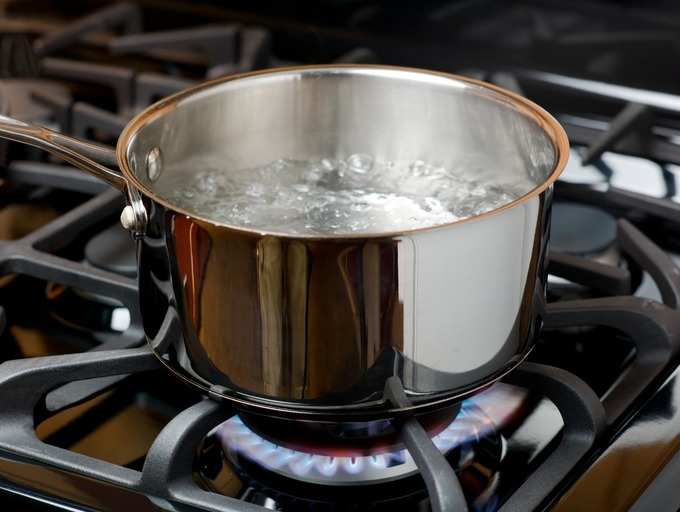 Boiling is a very popular cooking term where food is cooked by immersing it into the water and then further heating the food to near its boiling point. Foods like vegetables are often boiled to prepare meals.

Some foods also lose their nutrition when they are boiled like swish chard and squash. Other foods that you can boil are eggs, meat, pasta, rice, wish, liquids like milk, water, etc. 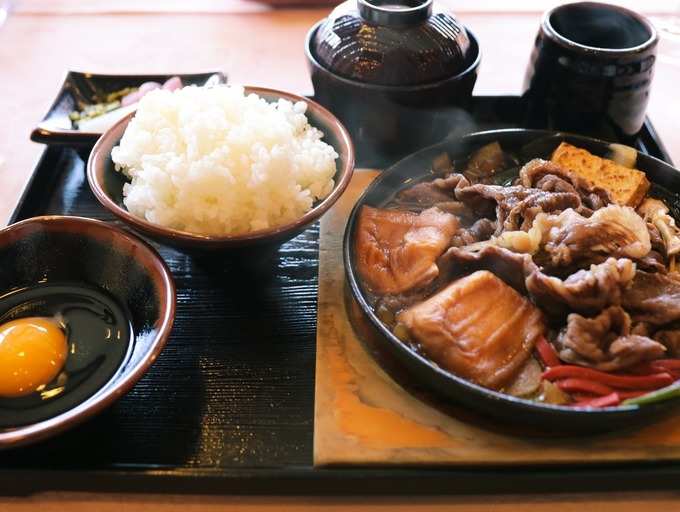 In boiling, a liquid or a solid immersed in a liquid is heated to its boiling point whereas in broiling foods are exposed to direct heat. Broiling is different from boiling, roasting, and baking.

Are you eating fake ginger? Here’s how to identify real ginger

Home chefs whip up healthy meals for the COVID affected

Down with fever or fatigue, with no energy to cook – all that a COVID patient would want…
bybasxm
No comments