Why We Need To Stop Complimenting Weight Loss

Trigger warning: Different elements of disordered eating and exercise addiction are discussed in this piece.

“Complimenting someone on their weight loss can be as harmful as complimenting someone on their weight gain,” wrote Demi Lovato on Instagram Stories in a post discussing recovery from eating disorders. “If you don’t know someone’s history with food, please don’t comment on their body,” the post continued. “Because even if your intention is pure, it might leave that person awake at 2am overthinking that statement.”

The reminder, from the singer who has spoken openly about struggling with an eating disorder, has once again highlighted the severity of living with the mental illness. As does today’s World Eating Disorders Action Day, a grassroots movement raising awareness of the growing number of people living with eating disorders, something that is currently affecting around 1.25 million people in the UK.

Lovato went on to explain exactly why “complimenting” weight loss is problematic: “Does it feel great? Yeah, sometimes. But only to the loud ass eating disorder voice inside my head that says ‘See, people like a thinner you’ or ‘If you eat less you’ll lose even more weight.’ But it can also sometimes suck because then I start thinking ‘Well, damn. What’d they think of my body before?’”

Someone who understands exactly how this feels is Aimee Victoria Long, 28, a personal trainer and fitness influencer who is now recovered. “I relate to what Demi is saying in many ways; people’s ‘positive’ comments on my weight loss only validated my unhealthy binges, vomiting and overexercising – it feeds the beast,” she explains. “Comments in reverse, when I had put on weight, such as ‘you were more toned in this picture’ or even ‘you look well’, only made me feel worse about my body, and lead to unhealthy thought patterns – laying awake in the early hours with the need to go on a drastic diet because you suddenly feel that you are no longer perceived as looking good.”

Aimee’s case was complicated further as her binge eating disorder and anorexia nervosa were also teamed with orthorexia – a lesser known form of disorderly eating that is not officially classified as a medical condition. It stems from an obsession with healthy foods. In Aimee’s case this involved regimented and restrictive food prepping and a decreased calorie intake combined with secretly taking laxatives and bodybuilding diet pills, as well as an exercise addiction. “It got to the point where I was in the gym twice a day, eight times a week minimum,” she says. “If I ate some chocolate, I’d go back in again and spend an hour on the treadmill trying to burn it off.”

Read MoreHow I Learned To Love My Monolids 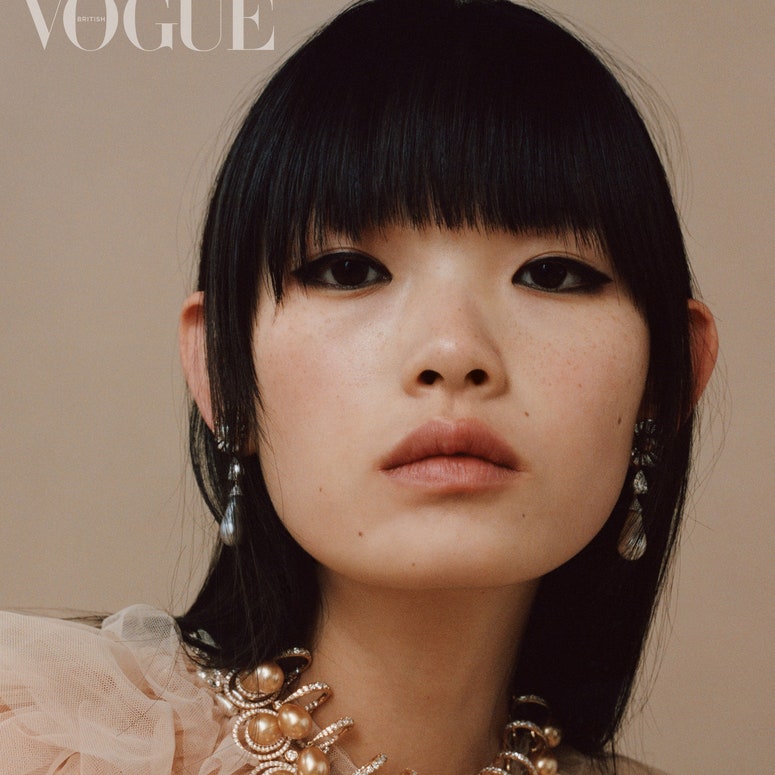 But exercising and “eating healthy” are so strongly encouraged in society, that Aimee’s eating disorders went undiagnosed for a number of years and her behaviours were often praised. “People were commenting on how healthy I was, how I ate so well, trained so hard – it made me feel amazing and I blocked out the fact that what I was really doing to my body was unhealthy,” explains Aimee. “I thought that as soon as I got to my ideal weight I would stop with the unhealthy habits. But I didn’t. I was constantly validated by comments.”

Florence Gillet, a certified eating psychology coach explains: “The compliments reinforce the idea that obsessively controlling your food and exercise is ‘right’, and that it makes you morally better than anyone else. Your whole identity can get wrapped up in how ‘healthy’ you are and you can develop fears of eating what are considered ‘fun’ foods.” It’s something Florence, whose own decade-long battle with anorexia nervosa and orthorexia started when losing weight to ‘look better’ in her wedding dress, has first hand experience of. “I became known as the ‘fit chick’ – the one that always refused treats and showed incredible self-control. I remember being praised for never having a doughnut on doughnut day in the office. And taking pride in that,” she remembers. “But that rigidity is, in fact, a sign of disordered eating. And at some point, even if I wanted a doughnut, I would be scared to take one because I would link it with disapproval from others.”

Florence’s weight dropped to dangerous levels. “I had no weight to lose to start with, but was reinforced by media narratives around eating less, as well as the validation of people around me, I truly felt empowered by my ability to ‘control’ my body,” she explains.

Florence’s body fat got so low that her periods stopped. Her road to recovery began when she decided to try for a baby – she is now recovered and a mother of two. “We need to stop associating weight loss and dieting with success,” she explains. “Dieting comes with dangerous side effects, with about 25 per cent of dieters developing an eating disorder. These are severe mental health diseases, with anorexia having the highest mortality rate of all mental health conditions.” 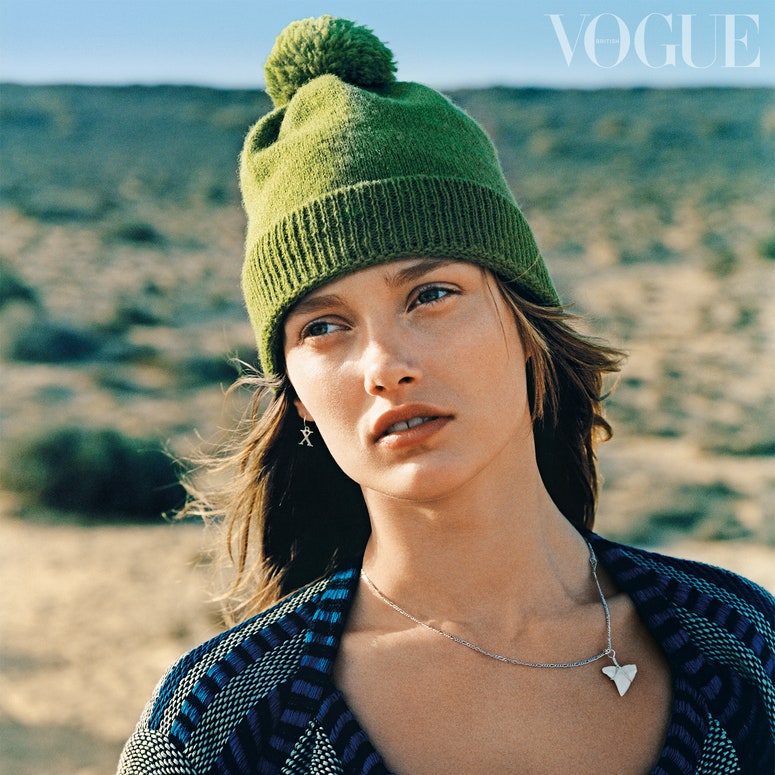 So what does she think bout Demi’s comment? “I think it’s brilliant and I would go further and say that even if you think someone has a good relationship with food and their body, then it’s still not appropriate to comment,” explains Rachel. “Many people are very good at hiding insecurities about their body and disordered eating – many of my clients initially haven’t told even their closest friends and family that they are struggling and seeing a therapist.”

And she believes we need to change the narrative around weight loss altogether. “We shouldn’t praise weight loss since there are lots of reasons why someone may have lost weight including stress or illness, she explains. “As a society there is the prevailing ‘thin ideal’ beauty standard. However, bodies come in different shapes and sizes, which don’t necessarily fit this ideal. There is nothing inherently successful or unsuccessful about someone’s natural body shape. It’s important to remember that our weight or body shape doesn’t define our worth or success.”

So, how can we counteract this societal norm? “One place to start is to show more diverse bodies in the media to combat stereotypes such as ‘the fat funny one’,” explains Rachel. “On an individual level, it’s important to avoid commenting on other people’s weight. If you can’t resist commenting on how someone looks, you can pick something about what they’re wearing to compliment or even their perfume.”

If you’re one of the many that find it difficult to fall asleep quickly (or at all), you’ll…
bybasxm
No comments

Against the backdrop of the ongoing pandemic, it’s more important than ever to keep tabs on our health,…
bybasxm
No comments

Is Anxiety Actually Good For You?

Philosophers call it ‘our best teacher’, psychologists claim it’s ‘essential to the human condition’ and evolutionists credit it…
bybasxm
No comments