The exquisiteness of Dubai is unmatchable and much like everything the food too has left the world awestruck with sheer opulence. Recently, a cafe in Dubai claimed to make the world’s most expensive ice cream with edible gold, which is priced at Rs 60,000! But what is so special about this ice cream? Let’s find out. 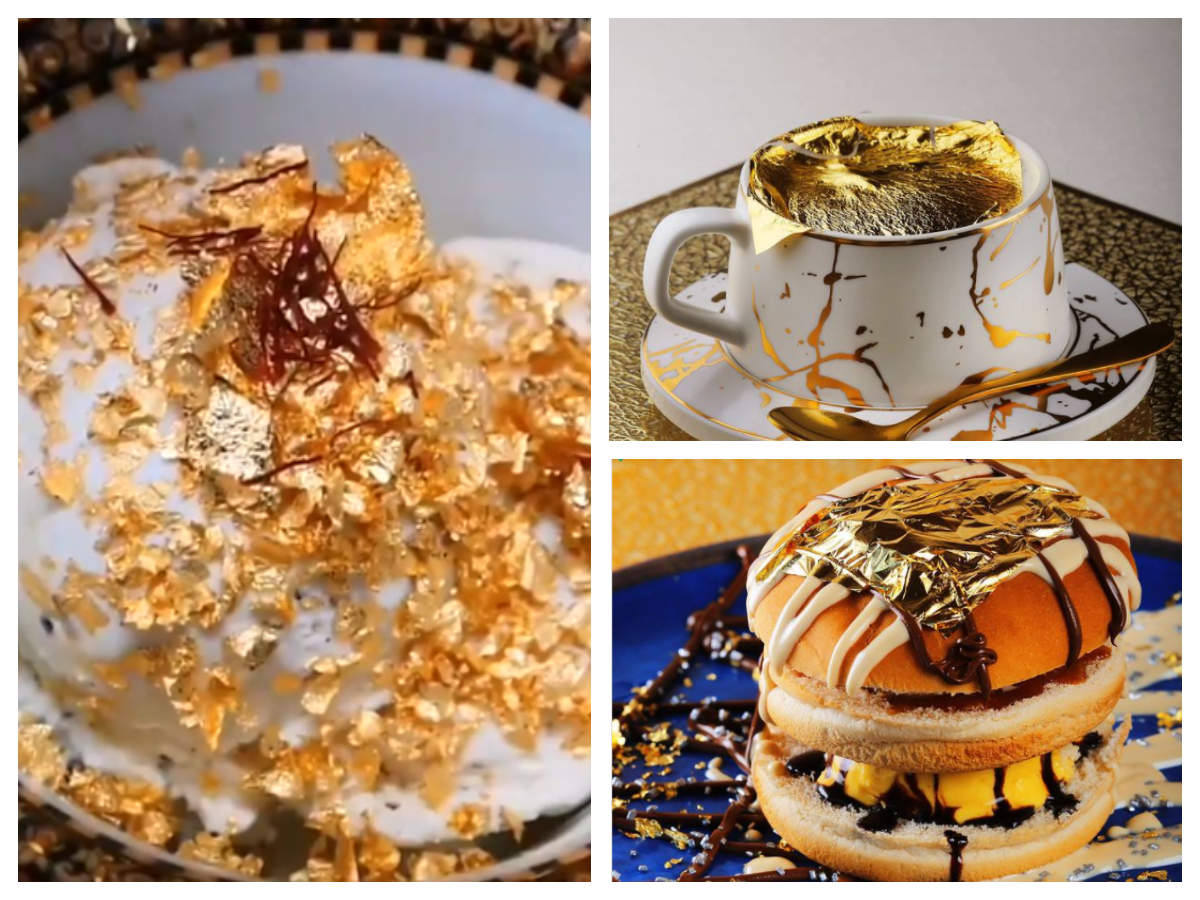 What’s so unique about it?
Since ages, edible gold has been used to add a touch of luxury and royalty to the meals. Interestingly, Scoopi Cafe in Dubai has curated a ‘Black Diamond’ ice cream, which is one of the most expensive ice creams in the world and is priced at a whopping Rs. 60,000. The ice cream is prepared with the rarest of ingredients such as Madagascar vanilla and Italian black truffles. What adds a touch of luxury to the ice cream is the addition of Iranian saffron on the top along with edible 23-carat gold flakes. The delectable ice cream is served in a Versace bowl with a silver spoon. 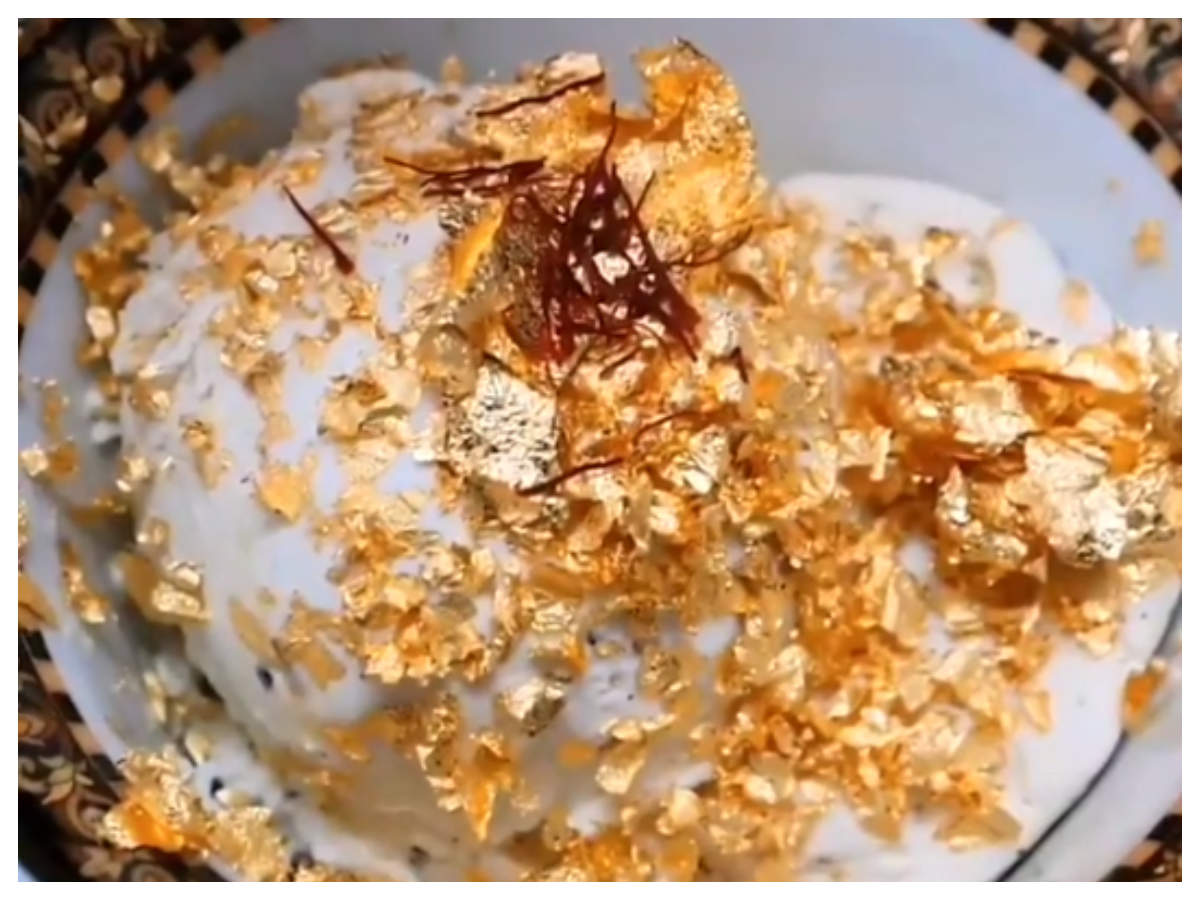 All about the Gold ice cream

Netizens were amazed at a short clip shared on Instagram by Actor and travel blogger Shenaz Treasury, where she is seen at the cafe tasting the most luxurious ice cream. She expressed her excitement by captioning her video: “What is the one thing money can’t buy???? 60,000 rupees for ice cream!!!! Eating GOLD. Only in Dubai.”

The video went viral just in a few minutes and garnered over 208k views and 760 comments. That’s not all, the place has a plethora of voguish delicacies made with edible gold such as Gold cappuccino and Burger.

Well, according to the Guinness World Records, this ice cream isn’t the most expensive one, by far the world’s most expensive delight is the Frrrozen Hot Chocolate at Serendipity 3 restaurant in New York City, which is priced at around $25,000 (Rs. 18 lakhs).

01/5What is Banana Gulab Jamun? Cooking is an art and experimentation works as the backbone of this art…
bybasxm
No comments

This zero-oil Broccoli Cracker is perfect for growing kids

01/3This Broccoli Cracker is full of protein, fibre, and calcium With the ongoing online school classes and zero…
bybasxm
No comments

UK government to reward those who lose weight, eat more fruits and vegetables

When it comes to healthy living, regular workouts, eating green vegetables and fruits are a few key ingredients…
bybasxm
No comments