"Hi, Impact" Most expensive wines from around the world – Mental Health and Lifestyle Information

Most expensive wines from around the world 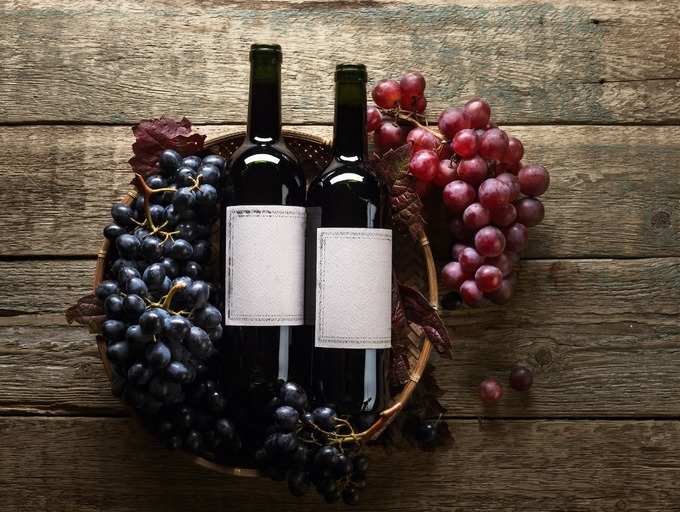 If you are a wine lover and think that wines are already expensive enough, wait till you read this article. ‘Aged like fine wine’ is a well known phrase and holds true to its meaning. Older the wine, the better it tastes. Take a wild guess about what would be the price of the world’s most expensive wine? Now read on till the end to know how close your guess was. Priyanka Chopra recently celebrated her 39th birthday in London. On this occasion, her husband Nick Jonas gifted her a 1982 Chateau Mouton Rothschild red wine bottle which cost Rs 1,31,375 lakhs for a single bottle of 750ml. Talking about expensive wines, here are some vintage wine bottles that are considered to be the most expensive wines in the world. (image credits- istock) 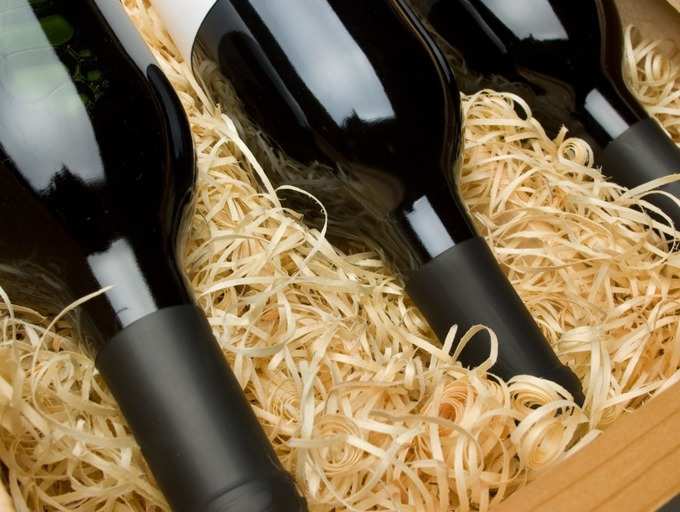 The most expensive wine to be sold till date was sold in 2018. An Asian collector paid a whopping $5,58,000 for the wine. With this, a new world record was set and that’s how it became the world’s most expensive wine bottle. Back in 1945, only 600 bottles of this wine flavour were produced. Only one bottle remains intact till date, whose worth is more than half a million dollars. (image credits- istock) A bottle of this wine variant was sold for $5,00,00 in a charity auction in California, USA in the year 2000. It is opaque purple in colour and is completely unrefined. It has been aged in 60% new oak, making it one of the finest wines. It carries an aroma of oak and subtle flavours of blackcurrants. (image credits- istock) 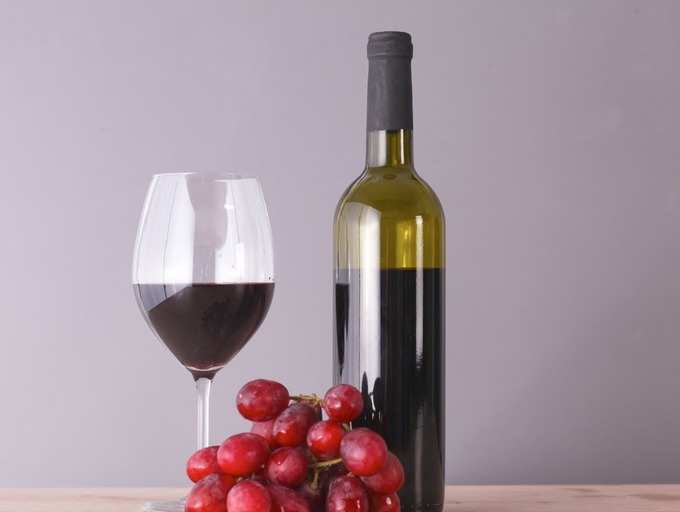 A 750 ml bottle of this prestigious wine costs $3,10,700, while a glass of this wine will cost $8,631. The label of this bottle contains a ‘V’, which represents the victory of the allied forces in the Second World War. (image credits- istock) 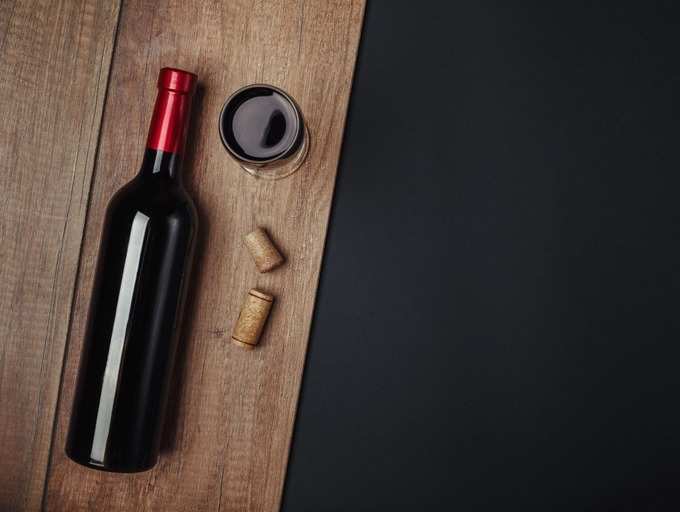 Titled as ‘The best Bordeaux ever made’, 1947 Cheval Blanc is priced at $3,04,375. The texture of this wine is quite thick and it was actually created by an accident. The year in which this wine was created witnessed some bad weather and unsuitable conditions, which gave this wine a unique taste and a flavour which couldn’t be recreated. (image credits- istock) 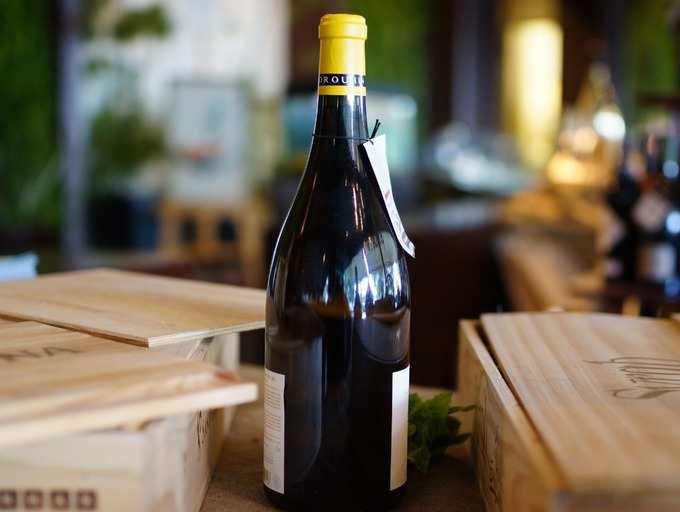 This wine variant has an interesting story behind it. Priced at $2,75,000, this wine was originally made for the last tsar of Russia, Nicholas II. In 1916, a ship carrying 2,000 bottles of this wine got shipwrecked and sank. Later in 1997, when the ship wreckage was discovered, intact bottles of Heidsieck wine were found at freezing temperatures. (image credits- istock) 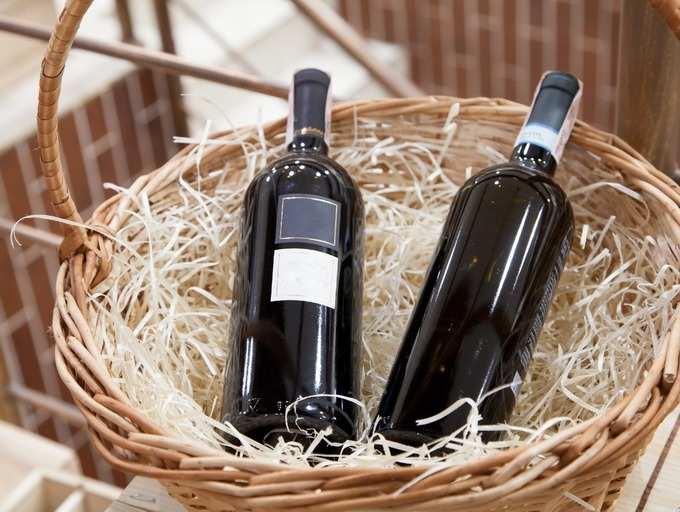 Tea bombs to fruit infusions: Here’s how your regular tea is getting a new flavour

Sip on an offbeat infusion this seasonWho says all the food trends happen only with coffee? There’s a…
bybasxm
No comments

01/5What is Banana Gulab Jamun? Cooking is an art and experimentation works as the backbone of this art…
bybasxm
No comments

Summer is incomplete without seasonal fruits like watermelon, muskmelon, and mango. While we keep witnessing interesting recipes made…
bybasxm
No comments

Innovative khichdis to spice up your monsoon days

Monsoon and khichdi go hand in hand. This wholesome dish with the goodness of rice, different types of…
bybasxm
No comments